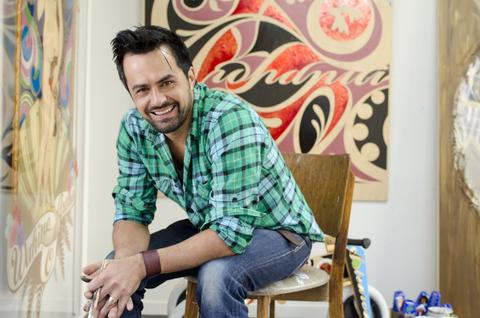 Shane Hansen is an artist, a designer of graphics, furniture and fashion, a loving husband and doting Dad to two gorgeous boys. Born in New Zealand in the 1970s, he is of Māori (Tainui, Ngāti Mahanga, Ngāti Hine), Chinese, Danish and Scottish descent. Shane is the benefactor of a life lived long and well in Aotearoa. The country is in his blood, in his heart and in his art.

Shane’s creations spring from the characters, creatures, moods, memories and moments lying deep within the country he calls home. His artistic world is one of bold colours, modern Māori motifs, optimism and clarity inspired by his multi-cultural heritage and an admiration for pop-art, strong graphics and a profound appreciation of the landscapes that surround him.

As well as depicting the various shapes and tones of Aotearoa, Shane’s works also represent ideas about who he is, where he comes from and how he fits into the country he grew up in. Shane describes his work aptly: “it’s therapy, kai for the mind and soul”.

Shane began his career as a self-taught fashion designer, setting up his own label at the age of 19. Subsequently he worked for New Zealand labels Canterbury International and Town & Country Surf Designs. In 2009, he started making art for a living, and since then, he hasn’t looked back. There have been several highlights in his artistic career: in 2010 he was one of five Māori artists selected to create Māori designs for Rugby World Cup 2011, and in 2014, he was commissioned by Sheppard Cycles to create an original bike to be presented to HRH Prince George during his New Zealand Royal Tour.

Shane passionately supports many charities including, Oxfam, Amnesty International, Starship Foundation, Forest & Bird, Hospice and So We Can.

His work has become a channel for an on-going examination of his multi-cultural heritage and he is determined to continue pushing the parameters of what he can express and achieve through it.

Back to our artists 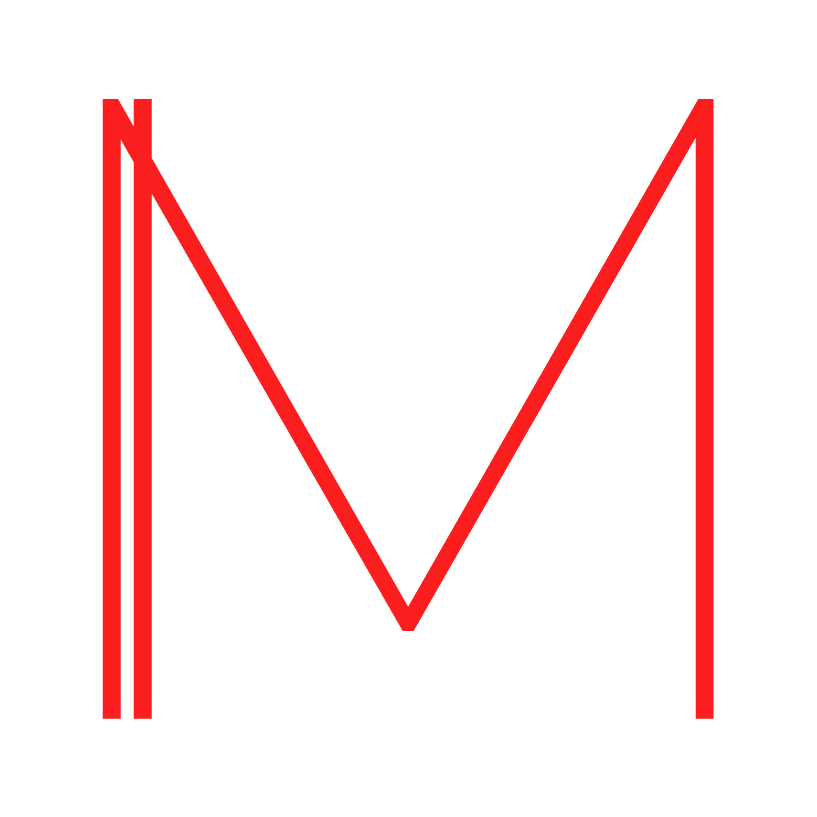